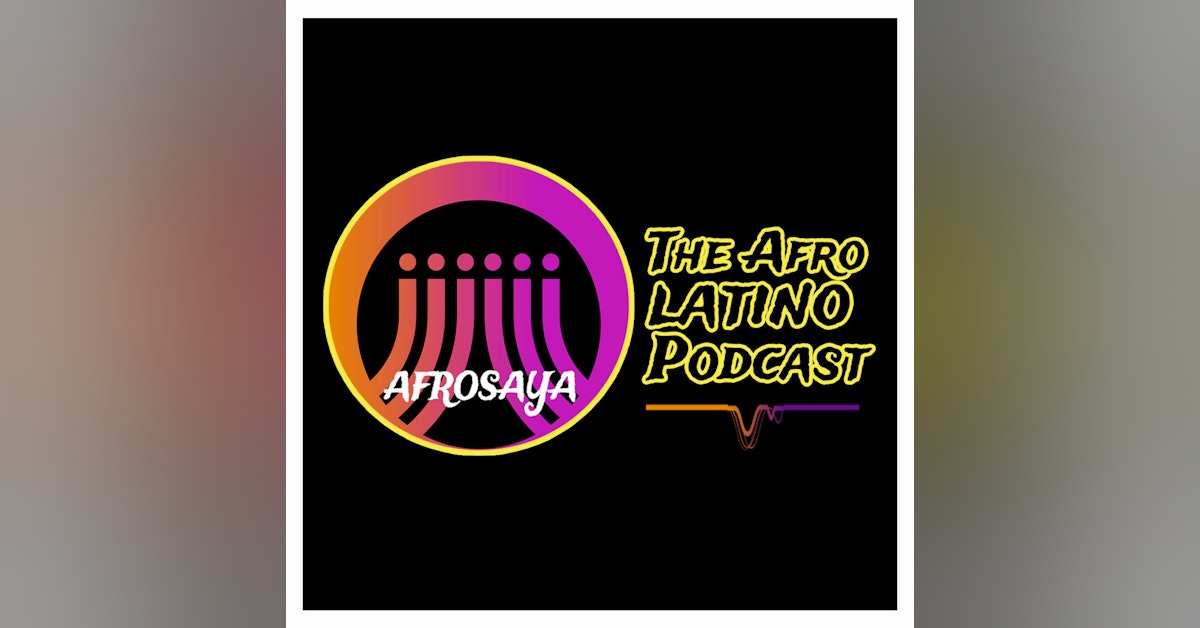 In this episode we talked about African-Bolivians or Afro-Bolivians. Afro-Bolivians are recognized as one of the constituent ethnic groups of Bolivia. They are the only African-Descends in the Americans that have a living king who traces his descent back to a line of monarchs that governed in Africa.